The Ontario Lacrosse Association (OLA) recognizes two associations in the capital region (Nepean and Gloucester) and has divided the city and surrounding area into two territories.

Once players who fall under one of these special conditions have selected an association, they must continue to register with that association year after year.

For clarification if you are eligible to play in the GLA please contact the GLA Registrar. 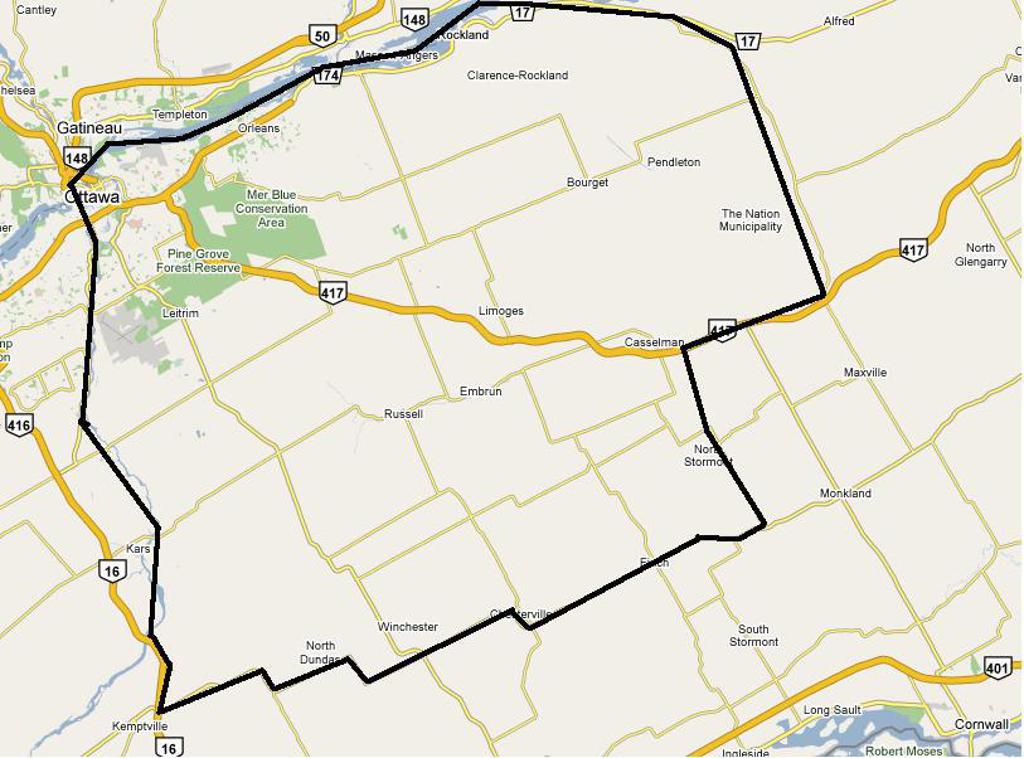